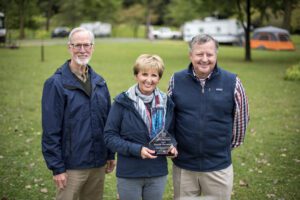 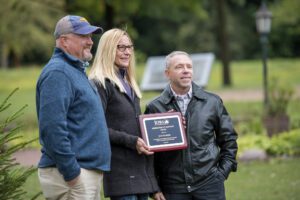 Friday, August 21st, the Decorah City Council approved the second reading and approved waiving the third reading of Ordinance 1257, An Ordinance Mandating The Use Of Face Coverings In Public Places Withing The City Limits Of The City Of Decorah, Iowa placing it for adoption. The ordinance was signed by the Mayor and published August 27th. As of August 27th, 2020 the ordinance is in effect.

The images below are provide for public use. Click on an image below to open a downloadable and printable PDF version.